What really happened in the death of Supreme Court Justice Antonin Scalia?

With the United States deep in the throes of the 2016 presidential primaries, the sudden death of Supreme Court Justice Antonin Scalia has provided a controversial backdrop to an already tense electoral race.

Reports state that the 79-year-old conservative justice was found dead this past Saturday in his hotel room at Cibolo Creek Ranch, a luxury ranch located in Presidio County, Texas. 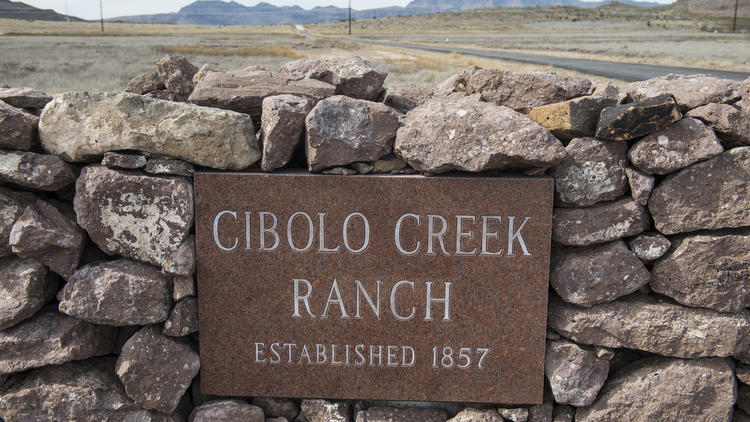 ‘NO COUNTRY FOR OLD MEN’ – Several Hollywood films have been shot in the surrounding areas of Cibolo Creek Ranch, including the haunting motion picture No Country For Old Men. (Photo cctoaks.com)

“We discovered the judge in bed, a pillow over his head. His bed clothes were unwrinkled,” the Cibolo Ranch owner told reporters on Monday. “He was lying very restfully. It looked like he had not quite awakened from a nap.”

As several days have now passed, various theories have surfaced in the aftermath of Scalia’s death, causing Poindexter to further clarify his eyewitness account with theDaily News:

“There was a pillow over his head, not over his face,” said Poindexter. “The face was entirely clear.”

One of the most troubling aspects of Scalia’s death, aside from lack of an autopsy being performed or that Presidio County Judge Cinderela Guevara pronounced the manner of his death over the phone without being present. Later, Guevara appears to have reversed her previous statement claiming that Scalia had died of a ‘heart attack’, revising the cause of death to “natural causes”. It should also be noted that the resort owner, John Poindexter, is a prominent Democrat Party donor and Obama Award Winner.

We’re told that Poindexter was among those who initially discovered the Justice’s body, and who then coordinated with local officials to have Justice Scalia declareddead via a phone conversation with the area medical examiner – but without an actual medical examination of the body.

Mr. Poindexter was said to be the primary point of communication between the ranch location and federal authorities – who were somewhat slow to arrive on scene.

Another disturbing fact: Justice Scalia was a key vote in temporarily blocking the Clean Power Plan crafted by the White House, a set of new EPA climate regulations, as reported by The Atlantic:

“On Tuesday [February 9th], the Supreme Court ruled 5-4 that the rules should neither be implemented nor enforced until the high court itself heard their opponents’ case. This was itself unprecedented: Never before had the Supreme Court stayed a set of regulations before a federal court even heard the initial case about them.”

With the Clean Power Plan looming, there are several upcoming and potentially historic  Supreme Court cases that could be impacted by Scalia’s death.

Over the years, some have questioned Scalia’s various hunting trips and political connections as reported by the LA Times:

“Scalia engendered criticism in the past over his choice of partners on hunting trips. In 2001, he went on a pheasant hunting trip with the dean of a Kansas law school who was the lead attorney in two cases that were about to come before the Supreme Court. And in 2004, he went duck hunting with then-Vice President Dick Cheney — flying with him on a plane that served as Air Force 2 — while the high court was considering a case that challenged the secrecy of an energy task force led by Cheney.”

Many questions still remain in the death of Supreme Court Justice Antonin Scalia – which will no doubt prompt speculation well into the foreseeable future.

No More Fake News reports below… 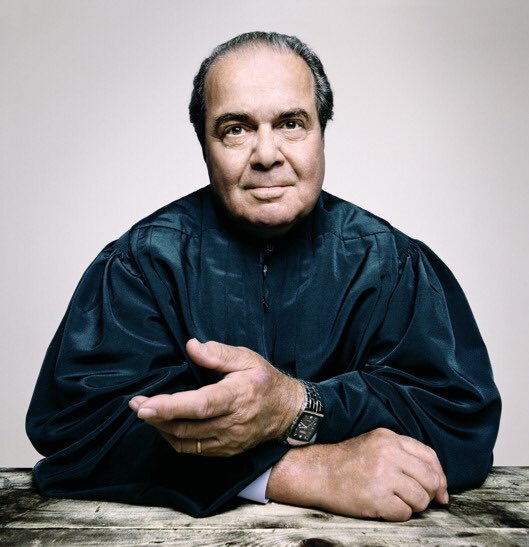 Let’s jump right in with quotes from the Washington Post, 2/15, “Conspiracy theories swirl around the death of Antonin Scalia”. The Post published extraordinary statements from the Facebook page of “William O. Ritchie, former head of criminal investigations for D.C. police”:

“As a former homicide commander, I am stunned that no autopsy was ordered for Justice Scalia.”

“You have a Supreme Court Justice who died, not in attendance of a physician. You have a non-homicide trained US Marshal tell the justice of peace that no foul play was observed. You have a justice of the peace pronounce death while not being on the scene and without any medical training opining that the justice died of a heart attack. What medical proof exists of a myocardial Infarction? Why not a cerebral hemorrhage?”

“How can the Marshal say, without a thorough post mortem, that he was not injected with an illegal substance that would simulate a heart attack…”

“Did the US Marshal check for petechial hemorrhage in his eyes or under his lips that would have suggested suffocation? Did the US Marshal smell his breath for any unusual odor that might suggest poisoning? My gut tells me there is something fishy going on in Texas.”

“Scalia’s physician, Brian Monahan, is a U.S. Navy rear admiral and the attending physician for the U.S. Congress and Supreme Court. He declined to comment on Scalia’s [prior] health when reached by telephone Monday at his home in Maryland.

“’Patient confidentiality forbids me to make any comment on the subject,’ he said.”

“When asked whether he planned to make public the statement he’s preparing for [Texas Judge] Guevara, Monahan repeated the same statement and hung up on a reporter.”

There are reports that, after Scalia’s body was transported from the celebrity ranch in Texas, closely guarded and shielded by a bevy of marshals, it was rapidly embalmed. If so, that would apparently make toxicological tests far more difficult or impossible.

As for a murder motive, try: upsetting the voting balance of the US Supreme Court. Try: a push to appoint a new Justice now, thus ensuring the appointee’s political persuasion, regardless of the outcome of the 2016 Presidential election.

Continue this story at No More Fake News