Dr. Duke refutes vicious Jewish lies about Trump and Hitler then talks with Syrian Partisan Girl on why Zionists hate Syria!
Today Dr. Duke had Syrian Partisan Girl as his guest for the hour. She provided a native perspective on the Syrian civil war, which is really more of an international invasion than true civil war. This war threatens to expand into a greater Middle Eastern war or even a World War. 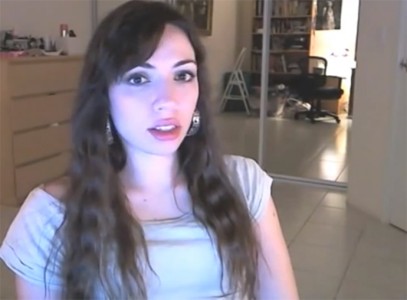 She explained that Syria has numerous religions and ethnicities, and that Zionist supremacists have long tried to exploit this in divide and conquer fashion. She said that proposals for federalism in Syria may sound reasonable to American ears, but that federalism would tend to exasperate religious and ethnic divides and would deprive residents of certain regions the benefits of the resources of the country as a whole.

This show will educate you about a vital issue about which the media does nothing but lie. Please share it widely.