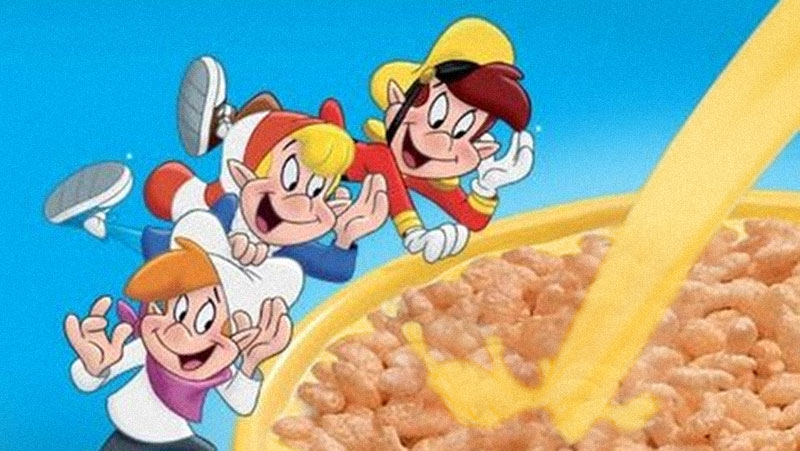 Kellogg cereals are investigating a video posted online that purports to show an assembly-line worker pissing on an assembly line. The good news, Kellogg reports, is that it happened way back in 2014, so there’s little danger of it still being on the shelves.

The graphic video shows a man urinating on an assembly line, then panning to a sign with the Kellogg logo. Kellogg said its own investigation determined the video was recorded at its Memphis, Tennessee factory in 2014.