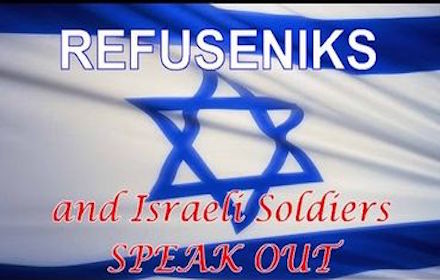 Israeli women reaffirm their refusal to serve in the occupation army

At noon on Sunday 31 January Tair Kaminer, 19, will return to an Israeli army induction centre to reaffirm her intention not to serve in the armed forces.

She had already spent 20 days in a military prison for previous refusing to serve in the army.

On this occasion Ms Kaminer will be joined by another woman, Tanya Golan, 19, from Beit Shean who will also publicly refuse to join the army.

Both women are expected to be put on trial and imprisoned.

Dozens of demonstrators will accompany them on their way to the army induction centre and will call for their release and for an end to the occupation of the Palestinian territories. 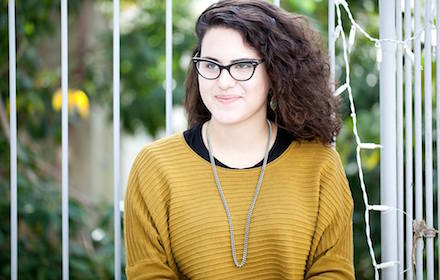 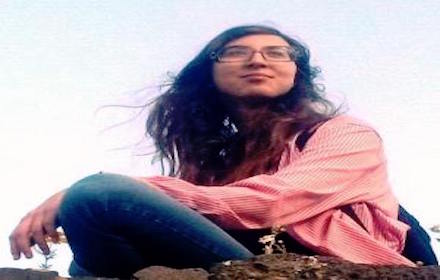 Three weeks ago Ms Kaminer, from Tel Aviv, spent 20 days in a military prison for refusing to serve in the Israeli occupation army. Her refusal went viral on social media and initiated posts that were viewed by hundreds of thousands in Israel and around the world. Her incarceration was reported by the international media and was even discussed in the British parliament, when Caroline Lucas, from the Green Party, called for her immediate release.

We are being talked into believing that there is no way other than the violent militaristic way, but I believe that this is the most destructive method, and there are alternatives. I wish to remind us all that there are other choices: negotiation, peace, optimism, a real desire to live as equals with freedom and in safety.

There are those who are benefiting by the continuation of the Israel- Palestine conflict and will never willingly give up on the financial control of the occupied territories. I refuse to be part of an organisation that implements racist, fascistic, discriminatory and oppressive policies.

The demonstration is organised by Mesarvot, a new political refusal group which connects all of the letters, enterprises and refuseniks from recent years in order to work together. Joining us in this demonstration are other groups such as the refusers letter of 2014 and the political organisation Unity.