Dr. Duke calls out media double standard on past associations while distracting from the REAL issues

Dr. Duke calls out media double standard on past associations while distracting from the REAL issues 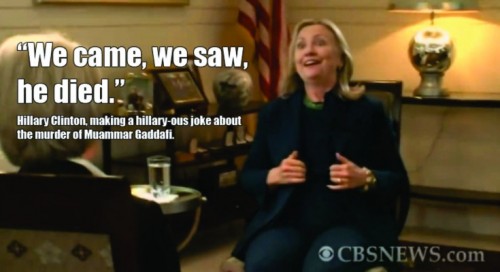 Dr. Slattery joined the show and asked why the media thinks there is nothing more important to talk about than the youthful association of someone who intends on voting for Mr. Trump. Do they think that the country is in such good shape that this is what voters need to know to make their decisions? He pointed out that in one of the few substantive exchanges of the night, amidst dangerous saber rattling from his rivals, Trump distinguished himself by calling for improved relations with Russia.

This is another vital show that you will want to pass on to your friends and relatives.