Wow Donald Trump is supporting Mass Murdering Israel like Clinton, Cruz, Rubio, Sanders and the rest of the Satanic Zionist Puppets. I will write in my vote for a non-Zionist puppet if possible during the 2016 Presidential election. The USA will fall because of their evil embrace of the Zionist Occupied Mass-Murdering State of Israel. Article and Audio Below.

David Duke Explains How Participation in the Trump Movement Can Advance our Cause!

David Duke Explains How Participation in the Trump Movement Can Advance our Cause!
[jwplayer config=”Music” mediaid=”31437″]
Today Dr. Duke emphasized the need to take advantage of the opportunities provided by the Donald Trump campaign. While acknowledging his many shortcomings, he urged listeners to find ways to support him, whether it be by volunteering for the campaign or leaning how to support him on social media. 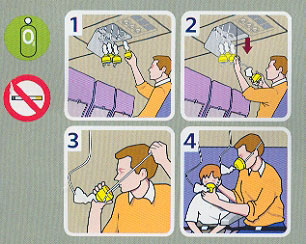 Dr. Slattery joined the show and urged people to learn how to talk to people from different political backgrounds. Citing research by Harvard Professor Robert Putnam that shows that trust and cooperation deteriorates in diverse societies, he pointed out that two issues that are currently progressive sacred cows — open borders and welfare programs — cannot coexist for long in a democratic society. He said that the U.S. is like a plane losing cabin pressure, and that we have to put on our own oxygen masks (fix our own problems) before we can help others.

This is a great show that will inspire you to action. Please share it widely.