Dr. Duke Exposes the Jewish Attacks on Trump and the Jewish Gangster Takeover of Las Vegas

Dr. Duke Exposes the Jewish Attacks on Trump and the Jewish Gangster Takeover of  Las Vegas

Today Dr. Duke started off the show by talking about how our hijacked political process does not produce policies that benefit the majority of the country but rather serve the narrow Zionist tribal interests. We see this trend in trade policy, immigration policy, and increasingly in gun rights. He brought up the news that Obama might appoint Nevada’s pro-abortion, pro-immigration Republican Mexican governor to the Supreme Court. 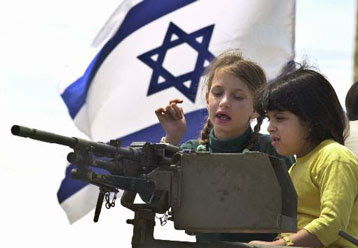 Then he and Dr. Slattery discussed a recent article in the Jewish Telegraphic Agency that uncritically praised Oscar Goodman, Las Vegas’ former mayor and current first husband, who started his career in the city as the lawyer for Las Vegas’ notorious Jewish crime boss Meyer Lansky. Then they discussed how Jews who claim “white privilege” like Bernie Sanders are eating their bagel and having it too. Affirmative action quotas and set asides never come at the expense of Jewish over-representation, but serve only to further marginalize white entrance into society’s elite career paths.

This was another powerful show with information you will not hear anywhere else. Please share it widely.
[jwplayer config=”Music” mediaid=”30693″]
Click here and look for the show dated 2-25-16.