Dr. Duke had a very special Purim show today. He explained the violent and paranoid essence of the Jewish holiday of Purim, which celebrates the murder of the King of Persia, his entire family, and 75,000 Persians, along with their domestic animals. Today the massacre is celebrated in synagogues by reenacting the murders, having the children dress in costumes, and eating dumplings resembling the ears of the Persian king. It’s fun for the whole family. 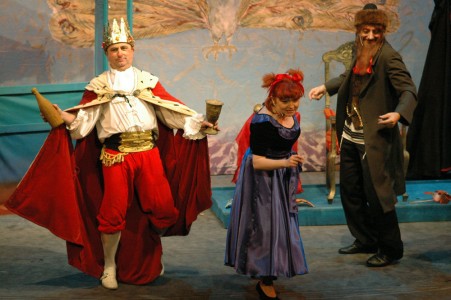 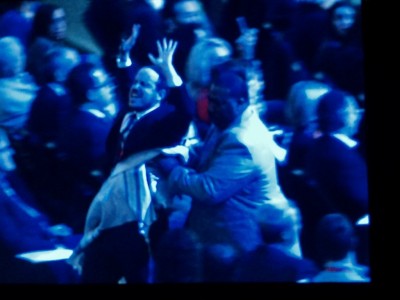 They also discussed Rabbi Shmuel Herzfeld, the leader of the National Synagogue in Washington, D.C. Herzfeld was quoted extensively in an article on Purim by Dr. Duke. He was in the news again this week protesting against Donald Trump at the AIPAC conference, where he shouted: “Do not listen to this man. He is wicked. He inspires racists and bigots.” We wish the rabbi a happy Purim as he and his congregation reenact a genocide and then engage in the ritual cannibalism of their enemies.

This is the kind of powerful and informative show that you have come to expect. Please share it widely.

This show is aired live at 11 am replayed at ET 4pm Eastern and 4am Eastern: Click here and look for the show dated 3-23-16.

.
THE FILM THE JEWS TRIED TO STOP: